The official site of the Auburn Tigers Football Program is AuburnTigers.com.

The head coach of the Auburn Tigers football team is Bryan Harsin. 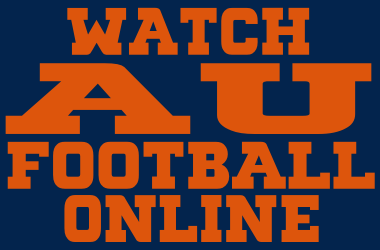 The Auburn Tigers home football stadium, Jordan Hare Stadium, opened in 1939 with a game between Auburn and Florida. Jordan Hare Stadium has since grown to an official capacity 87,451. Auburn University’s Jordan-Hare Stadium ranks as one of the largest on campus stadiums in the NCAA.

The most popular message board forums for Auburn Tigers Football are Wayne’s Auburn Board, a wildly popular independent forum, AU Nation, and AU Tigers.

Many Auburn area newspapers cover War Eagle Football passionately. A short list of the most popular is:
The Plainsman…Official campus paper.
Everything Alabama…Covering Auburn Football for the state.
Anniston Star…Local Auburn Sports coverage.

Members of the SEC